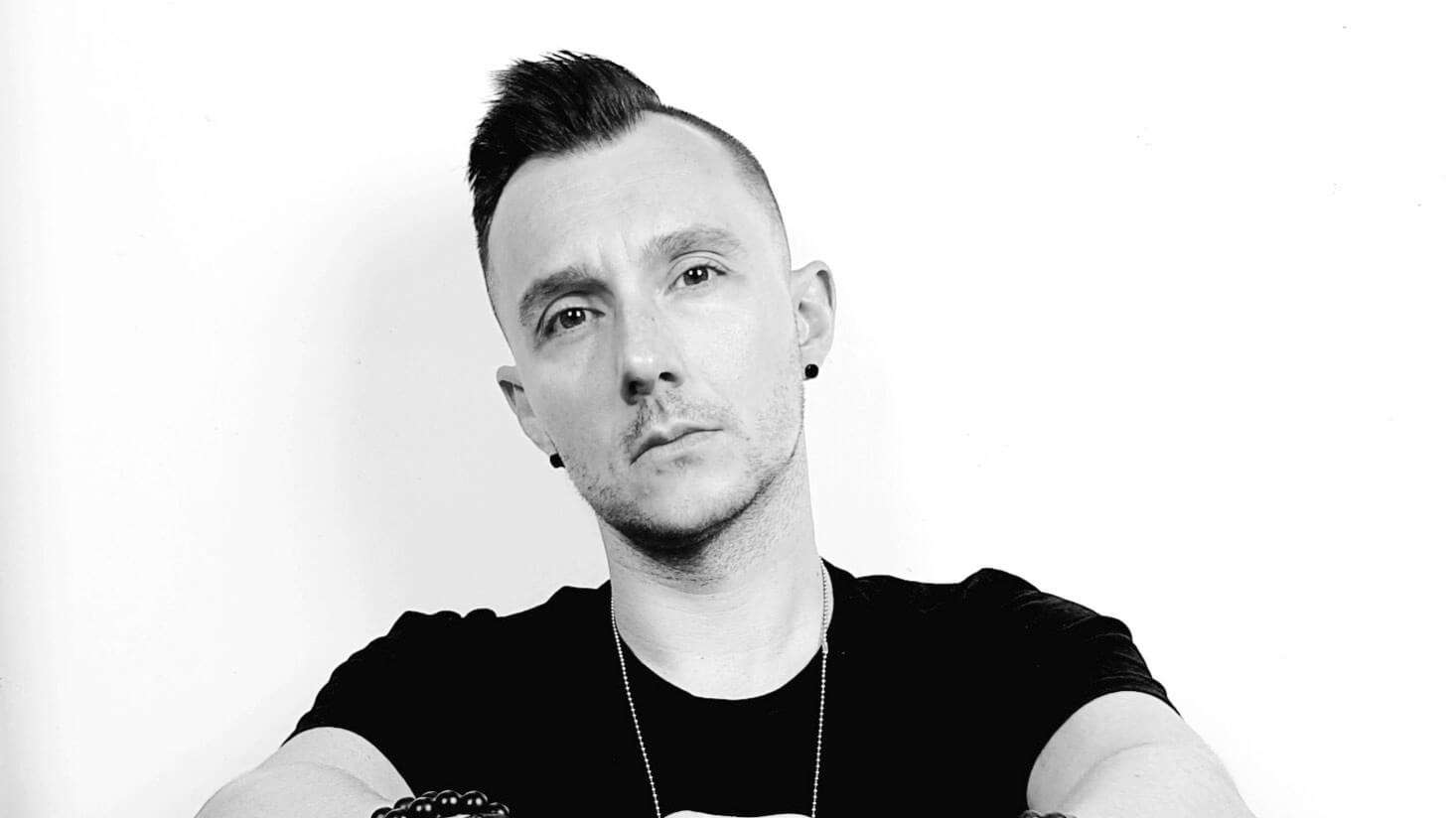 Professor Saibertin is a fresh techno artist, coming from the city of Audioriver, living in Warsaw.

Music has always been an inherent part of his life. In the 90s he used to be a singer and guitarist of nu-metal/industrial bands. In 2012 he got interested in producing electronic music. His dubstep/classic track “Babydoll” won 2nd prize in the electronic music category of the international contest for independent artists organized by Stagelight Open Labs - a music creation software company.

After a few years of break, he came back to the game in 2018, which resulted in a “239” EP released by Dutch record label Egothermia Records. “239” was created as part of the Tones Of Truth project that he created with FictiOne – a DJ and producer known for the PIUR project.

He has played in Polish clubs such as iconic Luzztro, Praga Centrum or Iskra, Techno Kultura, etc., as well as at outdoor secret location parties and festivals like Masow, Lazz, or End Of Summer.

His style may be categorized as dark melodic progressive. In his sets, he combines solid and powerful bass kicks with melodic synthesizers and sometimes classic instruments. As he says “Hard, but melodic”.